Xylitol is not a new discovery. In fact, it was discovered by Emil Fischer, a German chemist, in 1891—well over a century ago. However, it was not until the 1960s that this plant-derived sugar substitute became used as an artificial sweetener. During this same period, dental researchers began to study the effect that this natural sugar alcohol had on human health. Fast forward to today to find that the oral health benefits are proven and that the FDA has approved the substance for widespread use in food.

Xylitol is a natural sugar found in corn, mushrooms, raspberries, and many other fruits and vegetables. It tastes like the sugar you associate with sweets, but it is chemically different. In fact, it has only 60 percent of the calories table sugar does, and that makes it a good option as an artificial sweetener. In addition, xylitol does not cause tooth decay as table sugar does. It also helps with oral health by inhibiting the formation of plaque and not disrupting remineralization of the teeth.

Streptococcus mutans—called S. mutans for short—is the primary bacteria associated with dental plaque. Plaque is the sticky substance that forms on teeth and other oral surfaces. Some plaque is normal, but a persistent accumulation can cause a host of oral health issues. These include tooth decay and gum disease, and gum inflammation has been linked to numerous systemic health issues.

Dating as far back as the 1960s, research has shown that xylitol inhibits the growth of S. mutans, and that research has become clearer and more robust over time. Scientists have found that when xylitol is used over an ongoing period, the microbiome of the mouth changes, and there are fewer bacteria surviving on the surfaces of the teeth. The result is less buildup of plaque and thus less acid attacking the teeth. Less plaque along the gumline also means less likelihood of a gum infection.

It is for this reason that many dentists and other dental professionals recommend sugar-free gum with xylitol. The brand is not important as long as the gum has xylitol and does not have sugar. The benefits of such chewing gum are multidimensional. Saliva serves an important role in how your mouth combats tooth decay and gum disease. Saliva washes away food particles, reduces pH levels in the mouth, distributes trace minerals to remineralize the teeth, and suppresses odor-causing aspects of bacteria. Not only does simply chewing gum promote saliva production but the xylitol itself stimulates it. Keeping the mouth moist is an important aspect of maintaining good oral health, and sugar-free gum with xylitol is a good option after meals and snacks and, in particular, when you cannot brush and floss.

Here are some oral health benefits of xylitol that have been clinically documented:

Xylitol and Its Glycemic Index

Being lower in calories is not the only advantage xylitol has over table sugar. It also has a very low glycemic index. Table sugar and high fructose corn syrup, on the other hand, have a very high GI. That causes blood sugar levels to spike and insulin levels to spike in response. Consumed in excess, high fructose corn syrup can lead to insulin resistance as well as other metabolic issues. Xylitol contains no fructose, and its effects on blood sugar and insulin in humans is negligible.

Xylitol is most often associated with sugar-free gum because the gum tastes great, helps to promote saliva production, and can help to inhibit plaque buildup. But the FDA has approved xylitol for use in many other foods, and usage is becoming more prevalent. Note that xylitol in foods may not have the same oral health benefits as xylitol in gum. When oral health is the focus, the general rule is to ensure that xylitol is listed as the first ingredient. In addition, any xylitol gum should be chewed for at least five minutes, and mints should be allowed to dissolve completely in order to get the best effect.

In addition to gum and mints, common xylitol products include:

Xylitol Is Safe for Humans but Not Dogs and Cats

Xylitol is becoming more prevalent in human diets as well as health and beauty products because it causes no adverse reactions in people. The same is not true for dogs, cats, and other pets. If your pet ingests xylitol, the body will detect it as glucose. It will create insulin as a response, which can lead to a condition called hypoglycemia—low blood sugar. It can also interfere with liver function, and high doses can lead to outright liver failure. Early indications that a pet has ingested xylitol include lethargy, vomiting, and loss of coordination. If you suspect that your pet has ingested xylitol, you should take the pet to a veterinarian immediately. A fast response can make all the difference in these cases.

The science is clear: xylitol can inhibit plaque formation and thus significantly reduce the likelihood of cavities. However, xylitol is not a total solution. It is only effective within the context of a clean mouth. If oral hygiene is poor, it will not matter how much sugar-free xylitol gum a person chews.

To keep your mouth healthy and clean, brush twice a day, and floss your teeth and scrape your tongue whenever you brush. When you brush, brush for two to three minutes with a soft-bristled brush and fluoride toothpaste. Consider balancing your diet with your oral health in mind. Avoid tobacco and limit alcohol intake, and see your dentist every six months to get a clean bill of health.

Chew a Sugar-Free Gum With Xylitol

Jeffrey D. Clark, DDS, is a leading dentist in Scottsdale who often recommends sugar-free gum with xylitol as a great way to freshen the breath and promote saliva production after meals and snacks. Of course, chewing gum is no substitute for regular brushing, flossing, and dental visits. At Scottsdale Dental Excellence, you can have your teeth cleaned by a skilled oral hygienist and have a comprehensive exam performed by Dr. Clark. Call us today at 480 585 1853 to schedule your appointment. 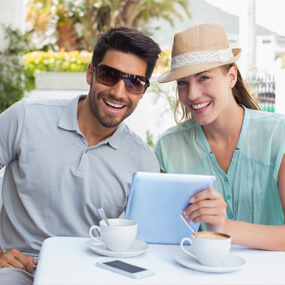 Facts About Your Teeth and Gums That Will Surprise You

The health of your teeth and gums are essential to your overall physical and mental well-being. You can never know too much when it comes to your dental care and […]
Read article
Read article 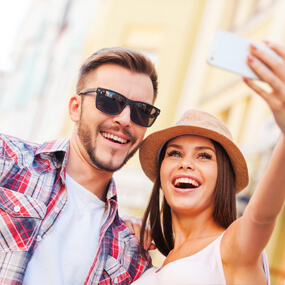 Scottsdale: A Great Place to Live

Scottsdale, Arizona, is home to more than 240,000 people, and that places it among the 10 largest cities in the state. The city has earned nationwide recognition for job growth […]
Read article
Read article 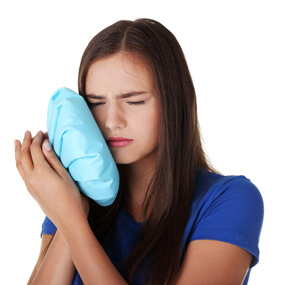 Cavities are not just for kids. While dental caries are more prevalent in children overall, the prevalence of untreated tooth decay in adults is quite high. In addition, there is […]
Read article
Read article 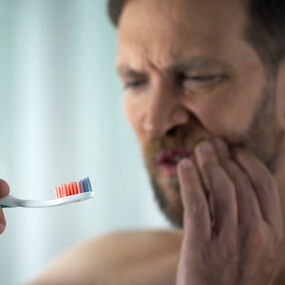 How Gum Disease Can Exacerbate COVID-19 and Other Medical Conditions

As COVID-19 data has accumulated, a relationship between the virus and a number of other medical conditions has been revealed. One recent study found a correlation between gum disease and […]
Read article 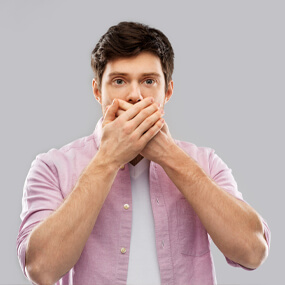 Are You an Adult With a Cavity? You’re Not Alone!

More than 90 percent of Americans have dealt with some degree of tooth decay by adulthood, but cavities are not just an issue for kids. The National Institute of Dental […]
Read article
Read article 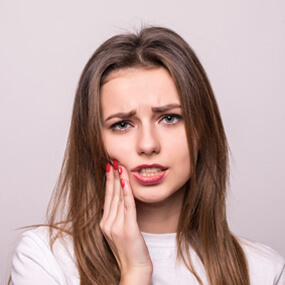 Cavities are prevalent and second only to the common cold when it comes to human diseases. Even people who brush and floss twice a day every day can still get […]
Read article
Read article 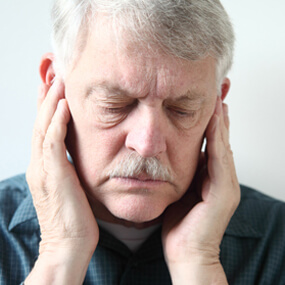 Pain arising from your jaw can be debilitating and extend to your face, temples, ears, neck, and even shoulders. These symptoms are often related to the temporomandibular joint (TMJ), which […]
Read article
Read article 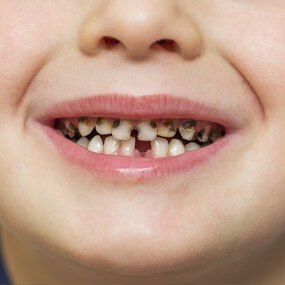 What Causes Children’s Cavities and How to Avoid Them