Dental cavities are common knowledge. Most Americans will have at least one cavity in their lives, and if you surveyed them on the causes, sugar would be the likely answer. Few, if any, would blame it on streptococcus mutans—often abbreviated S. mutans—even though it played a key role in the problem.

Your mouth is home to many bacteria that form communities. Much of these bacteria play a positive role, such as assisting with predigestion. Others are harmful, particularly if growth occurs unchecked. The bacteria streptococcus mutans, for instance, can be found on the surfaces of all teeth, and it plays a prominent role in breaking down your tooth enamel and causing even more serious tooth decay.

Streptococcus mutans is just one of the bacteria associated with tooth decay, but it is considered to be the leading contributor. That said, there is still much that dental science does not know about cavities. It is known that streptococcus mutans can build up at any age, including in infants whose baby teeth have yet to erupt. The key to controlling the bacterial growth lies in controlling the environment: your mouth.

The Effect on Children

Cavities—also known as dental caries—are so common among kids that we often associate them with childhood. But early childhood cavities, which are identified as those that occur between birth and age six, can be particularly disruptive. They can cause pain and distress and have an impact on their systemic health, and the damage to baby teeth can have ramifications that affect the permanent teeth.

The American Dental Association notes that early childhood cavities are more common than asthma and that the problem is exacerbated at the lower income levels. The ADA recognizes it as a public health issue and advises that the solution lies in adjusting children’s diets and oral hygiene routines.

The Effect on Adults

Young adults are less likely to experience cavities than children, but that can often lead to a false sense of confidence. Many young adults do not get the preventative dental care they should. As a person ages, changes occur that make them more prone to xerostomia—also known as dry mouth—and receding gums that expose the tooth roots. In addition, older adults are often prescribed medications that can make them more susceptible to tooth decay and other oral health issues.

Cavities occur because bacteria like streptococcus mutans interacts with food particles and your saliva to create acids and form plaque. Complex carbohydrates are particularly problematic when it comes to this interaction, which is why sugar gets such a bad rap. The biofilm that accumulates on your teeth is constantly attacking them, which why it so important to clean and disrupt the plaque in your mouth.

You can make this task easier by adjusting your diet. Limit your intake of sugars and starches. Be wary of pasty starches that stick to your teeth, such as potato chips. Also, be careful about introducing acids directly, such as drinking diet sodas or chewing on sour candies. You should also:

If you adhere to this advice from childhood and throughout adulthood, you will never experience a cavity. Despite cavities being among the most prevalent human diseases—second only to the common cold—they are easily preventable with good oral hygiene. Some people are more prone to cavities than others, but your dentist can identify your risk and help you to mitigate them.

Managing streptococcus mutans is something you will have to do throughout your life, but it does not have to be difficult. If you establish good oral care habits and adjust them as needed under the guidance of your dentist, it takes less than 10 minutes a day to keep that bad bacteria in check.

Win the Battle Against S. Mutans

Your battle against streptococcus mutans begins at home by brushing and flossing twice a day every day. It is also imperative that you see your dentist on a regular basis. Not only will a skilled oral hygienist clean your teeth, but Jeffrey D. Clark, DDS, will assess your oral health and make personalized recommendations regarding your oral care. Schedule your checkup with Dr. Clark at Scottsdale Dental Excellence by calling us today at 480 585 1853. 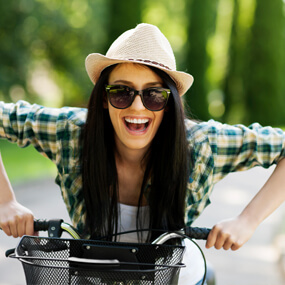 Scottsdale Is Among the Healthiest Cities in the U.S.

Scottsdale has made nationwide news by being ranked number one for job market strength, and now, the city is doing it again, but this time from a health perspective. WalletHub […]
Read article
Read article 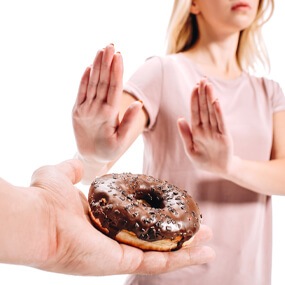 The foods you eat and beverages you drink have a very real effect on your overall health, and perhaps nowhere are those effects felt more directly than your teeth and […]
Read article
Read article 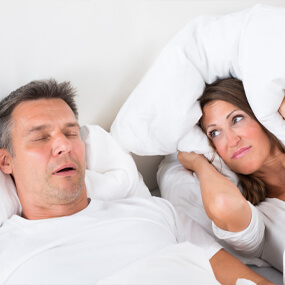 Sudden cardiac death (SCD) is an unexpected loss of life due to heart failure. SCD results in more than 325,000 U.S. deaths annually, which makes it the leading cause of […]
Read article
Read article 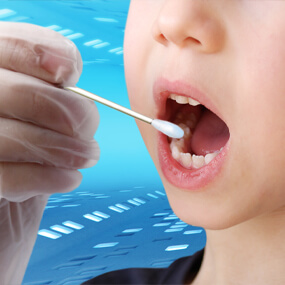 How Saliva Works to Protect Your Oral Health

Saliva is a watery substance that people often take for granted. It can entertain kids, but it is not something many adults spend much time thinking about—unless they are dentists. […]
Read article 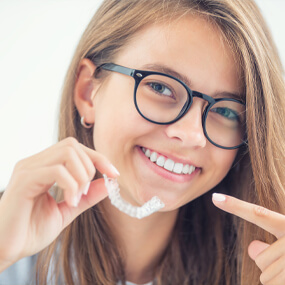 Invisalign: How It Works and Why It’s Superior to Metal Braces

Invisalign is an innovative dental product that burst onto the scene and changed how dentists and patients alike approach teeth straightening. There was even some skepticism at first. After all, […]
Read article
Read article 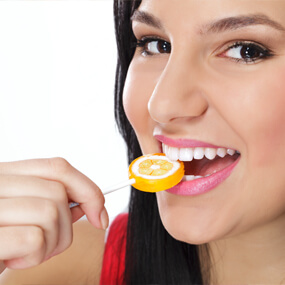 How Acidic Foods Damage Your Teeth and How to Prevent It

Preventing cavities starts with brushing and flossing on a consistent basis, but those activities alone may not be enough to thwart tooth decay. The foods you eat and beverages you […]
Read article
Read article 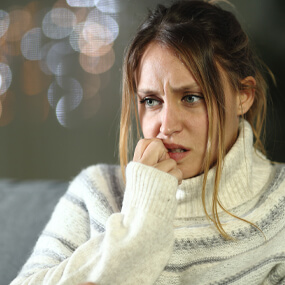 How Nail Biting Can Harm Your Teeth

Compared to crunching hard pretzels or chewing on a tough steak, biting your nails might not seem like abuse, but it can actually do quite a bit of damage to […]
Read article
Read article 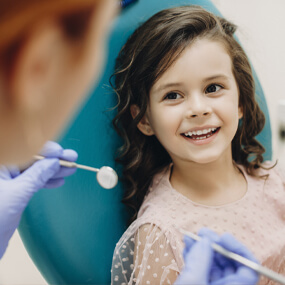 How Good Dental Hygiene Can Improve Your Total Health

We all know the keys to good oral health: brushing twice a day, flossing daily, and a dental checkup at least once every six months. This will keep your gums […]
Read article
Read more
New Patient Forms
DownloadDownload
Special Offers
Find YoursFind Yours
12 Month - 0% Financing
Check it outCheck it out
Dental Savings Plan
DiscoverDiscover
Professional Affiliations