Bruxism is a condition in which the jaw is excessively clenched or the teeth excessively ground down. Nocturnal bruxism—also known as sleep bruxism—is characterized by oral parafunctional activities that occur while a person is sleeping and thus unaware of the habit. Many affected people do not become aware until alerted by a bed partner or diagnosed by a dentist who has identified the dental damage.

There is a form of the condition that occurs during wakefulness—awake bruxism—but sleep bruxism is generally regarded as the more serious health concern. The unawareness can mean that a person grinds their teeth for years before the condition is diagnosed. Untreated like that, the teeth grinding can wear down the enamel and crowns of the teeth as well as any restorations. Teeth can loosen and even break, and headaches, jaw pain, and temporomandibular joint disorders are often symptoms too.

Sleep bruxism also inhibits your sleep and lowers the quality of your rest. The tensing of the muscles involved in teeth grinding and jaw clenching prevents the body from entering and maintaining a deep sleep. People who experience nocturnal bruxism often feel tired without recognizing the cause.

Symptoms that indicate you may be experiencing sleep bruxism include:

If a bed partner informs you that gnashing or clenching were audible, then you should schedule an immediate appointment with your dentist. You should also see a dentist if you notice symptoms like those listed above and cannot attribute them to a known cause.

The latest data suggests that 40 million Americans experience some degree of bruxism, and 10 percent of that group experiences the condition forcefully enough to damage teeth and oral restorations. Bruxism does tend to be more common in younger people. It is estimated that 13 percent of Americans under age 30 are affected, while only 3 percent of those over 60 experience it. Bruxism is most common in early childhood. In fact, the data suggests that a third of all young children grind their teeth, but this usually stops by around age 5 after the permanent teeth have emerged.

What causes bruxism remains largely a mystery. Science has identified some notable risk factors, however. Bruxism can be a hereditary condition as well as brought on by stress. The condition is often a symptom of sleep disorders, such as obstructive sleep apnea (OSA), and sleep bruxism is more prevalent in people who regularly use tobacco, alcohol, and drugs.

Current research indicates that more than 70 percent of bruxism cases may be due to stress or anxiety. In adults, bruxism tends to be most common among people who are disposed to intense emotions as well as those who have hyperactive or aggressive personalities. This can manifest as a coping strategy, not unlike biting one’s nails, lips, cheeks, and so forth.

People with sleep-related breathing disorders like OSA certainly have a higher risk of nocturnal bruxism. The condition has also been found to be more common among people who talk in their sleep as well as those who have REM behavior disorders, which involve a person acting out their dreams. In addition to nicotine, alcohol, and psychoactive drugs, caffeine can exacerbate bruxism.

As mentioned, sleep bruxism is very common in children prior to the emergence of their adult teeth. It is not uncommon for children to develop awake bruxism as a response to anxiety or as a coping mechanism for the pain that accompanies teething and earaches. In both cases, the bruxism is a lot like sleepwalking, night terrors, and bedwetting in that the vast majority of kids outgrow it. More than 50 percent of children who experience bruxism at some point outgrow it by age 13 and only about 5 percent of children carry the condition with them into adulthood.

Dentists are trained to identify the earliest signs of bruxism. If you have your teeth cleaned and examined every six months, then it is highly likely that you will be diagnosed very early on. There is no cure for bruxism. However, the symptoms are very manageable, and in many cases, there are therapies as well as lifestyle changes that can reduce or even eliminate the bruxism.

Lifestyle modifications are often a focal point in order to reduce symptoms and improve the quality of sleep. There is often a focus on reducing stress levels as well as improving sleep hygiene. Sleep hygiene encompasses the habits and environment that make a good night’s sleep likely.

In some cases, the lifestyle modifications are enough to alleviate the bruxism. In cases where lifestyle changes alone are not enough, your dentist will recommend a mouthguard. A bruxism night guard is an oral appliance that your dentist will custom-fit to your mouth. You wear the guard at night when you go to bed, and it forces your jaw into the proper position and keeps it there to avoid grinding.

To custom-mold the oral appliance, your dentist will make an impression of your teeth. This used to involve a dental putty and other messy, uncomfortable substances, but most dentists now have 3D imaging equipment and software that lets them create the mouthpiece right there on site.

In the event your sleep bruxism is due to OSA, your dentist may recommend a mandibular advancement device (MAD). Such a device is similar to a bruxism night guard in that it prevents tooth grinding. However, an MAD is different in that it is designed to keep the tongue forward and avoid it from blocking your airway.

Depending on the severity of your OSA, your sleep medicine specialist may recommend continuous positive airway pressure therapy. A CPAP machine involves wearing a mask at night. The machine blows air into your throat, which increases pressure in the airway and keeps it open. In this case, you likely will not need an oral appliance because this treatment will eliminate the related sleep bruxism.

Note that if your bruxism manifests as a symptom of an anxiety disorder, then treating that underlying issue can eliminate the bruxism and avoid the need for a mouthguard. Even in cases where the mouthguard must be worn, combining that use with cognitive behavioral therapy has proven to more effective than using a mouthguard alone. This emphasizes the link between bruxism and stress.

If you know that you grind your teeth or suspect it due to the symptoms you are experiencing, schedule an appointment with your dentist right away. Jeffrey D. Clark, DDS, is a leading dentist in Scottsdale and highly educated in the diagnosis of sleep bruxism and treating it through custom-fitted night guards. Schedule your exam with Dr. Clark today. Call Scottsdale Dental Excellence at 480 585 1853. 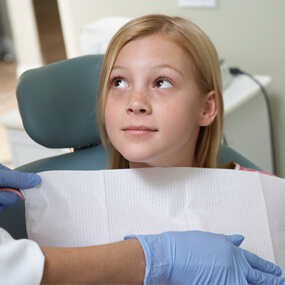 Five Excellent Reasons to Visit the Dentist Every Six Months

Perhaps nobody actually enjoys going to the dentist, but a regular visit that involves cleaning and an exam is essential to ensuring excellent dental health throughout one’s life. The American […]
Read article
Read article 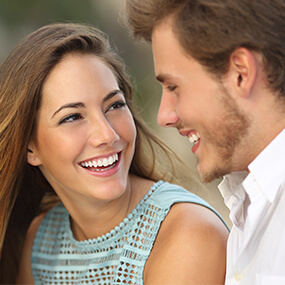 Your smile is important to your appearance and making great first impressions. We all desire a bright and beautiful smile, which has put cosmetic dental services in high demand. Porcelain […]
Read article
Read article 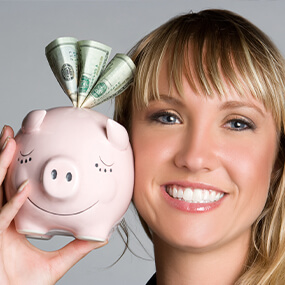 A Dental Savings Plan: Save Money and Your Teeth

Whether visiting a doctor for a routine checkup or a major procedure, most people expect their insurance to pick up most if not all of the bill. Most people are […]
Read article
Read article 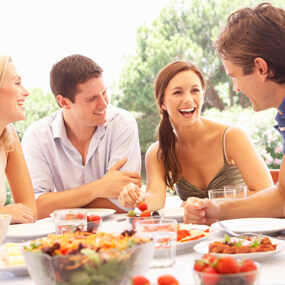 Lifestyle Choices to Reduce Your Risk of Oral Cancer

The American Cancer Society reports more than 50,000 new cases of oral cancer each year. One in five of these people will lose their lives to the disease. Many people […]
Read article 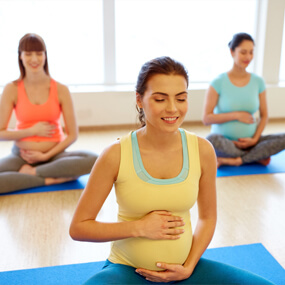 The Special Importance of Good Oral Health While Pregnant

Being pregnant is an exciting time. It is also a time that brings with it some rather big changes to the mother’s body. There is a lot to consider, such […]
Read article
Read article 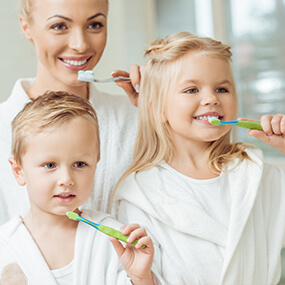 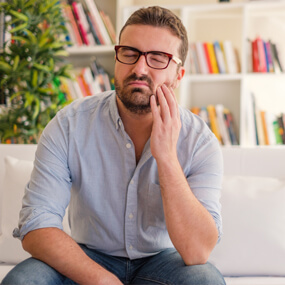 Teeth Grinding: What It Is and How to Treat It

Bruxism is a condition in which people grind their teeth and clench their jaws unnecessarily. Nocturnal bruxism is teeth grinding that occurs while you sleep. Sleep bruxism can be chronic […]
Read article
Read article 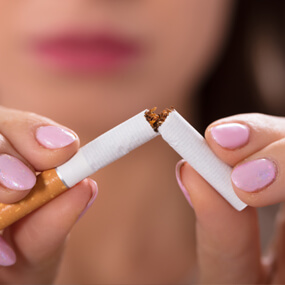 How Smoking Can Damage Your Teeth and Gums

Awareness about the dangers of tobacco has never been greater. In fact, over the last decade, the percentage of smokers in the U.S. has dropped from 21 percent of adults […]
Read article
Read more
New Patient Forms
DownloadDownload
Special Offers
Find YoursFind Yours
12 Month - 0% Financing
Check it outCheck it out
Dental Savings Plan
DiscoverDiscover
Professional Affiliations